Diabetic foot ulcer episodes are linked to all-cause mortality and all-cause inpatient hospital admissions, according to a recent study.

Researcher Brian J. Peterson, co-founder and chief scientist at Podimetrics, said: “The impact of diabetic foot ulcers has been historically difficult to quantify, but our study shows that these foot wounds are associated with higher rates of all-cause hospitalisation and all-cause mortality.

“In our research, we found that during episodes-of-care for diabetic foot ulcers, individuals are 50 per cent more likely to die and nearly three times more likely to be hospitalised.”

The study analysed data from the Medicare Limited Data Set between 2013 and 2019 from 78,716 beneficiaries, all of whom had at least one diabetic food ulcer episode.

Episodes-of-care were defined by analysing how much the foot ulcer had healed over a 12-week period. Data on outcome rates during ulceration periods were compared with rates immediately after healing to assess incidence.

The team of academics found 206,203 diabetic foot ulcer episodes, with an average of 2.6 episodes per beneficiary. Researchers discovered that the incidence rate was 4.6 diabetic foot ulcers per 100 beneficiary-years for those with diabetes. The minimum average relative error was 4.2 per cent using the two validation criteria and a clustering duration of seven weeks in the episode-of-care model.

Diabetic foot ulcer episodes-of-care are related to inpatient admissions for conditions which are not commonly thought to be associated with diabetic foot complications, according to the study. Results showed that during these episodes, individuals are:

The researchers believe that the results imply that better preventive care would positively impact outcomes for conditions not traditionally associated with diabetic foot ulcers.

Detecting diabetic foot complications early is crucial considering the scale and costs directly associated with these issues, the study has reported.

Dr. David G. Armstrong, Professor of Surgery at USC’s Keck School of Medicine and co-author of the study said: “People who experience a diabetic foot ulcer tend to be medically complex with multiple other chronic health conditions, putting them at higher risk for hospitalisation and death, and they’re often among the costliest patients in our health care system.

“Diabetic foot complications should be viewed not as an innocent bystander, but instead as an accomplice driving and exacerbating additional chronic complications not commonly thought to be associated with diabetic foot ulcers.”

He added: “This change in perspective requires us to take a comprehensive look at the patient beyond their diabetic foot in order to identify other complex chronic conditions that might affect them.

“In doing so, we can fully grasp the significant economic and health burden of these episodes.”

Co-author of the study Dr. Jonathan Bloom, chief executive officer and co-founder of Podimetrics, added: “Every four minutes in the United States, someone has a limb amputated due to diabetes, and while most of these cases are avoidable, the associated health implications extend beyond the limb.

“Contrary to the name, diabetic foot ulcers are not processes limited to the foot. They represent a massive inflammatory cascade, likely affecting every organ system in the body to varying degrees.”

He added: “By focusing on preventing the wounds that lead to amputations, we have the opportunity to improve patient outcomes and dramatically decrease downstream hospitalisations.

“This is especially critical while we aim to decrease the burden on struggling health care systems managing Omicron.”

“Most urgently, this research shows the need for increased development and deployment of accessible solutions that focus on the prevention of diabetic foot complications through proactive care.”

The study was published in the journal Diabetes Research and Clinical Practice.

Photo by Klara Kulikova on Unsplash 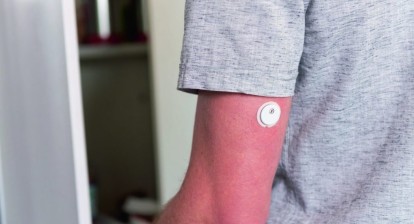 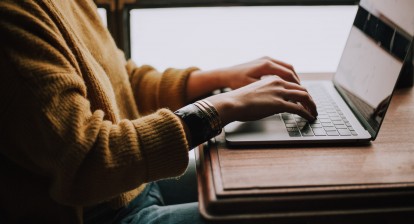 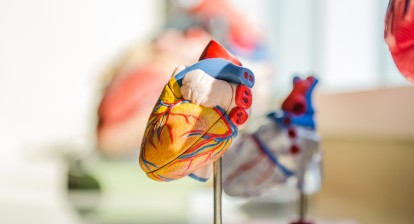 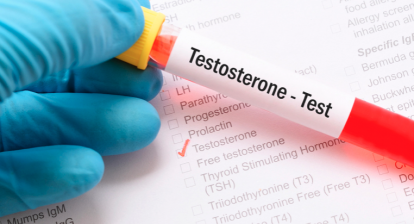 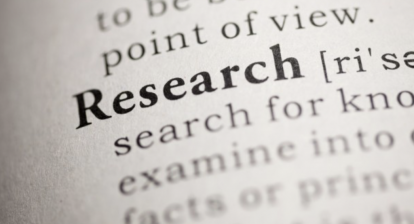 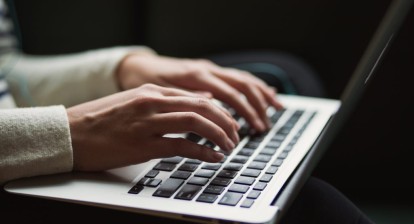 The management of ankle and hindfoot fractures in people with diabetes