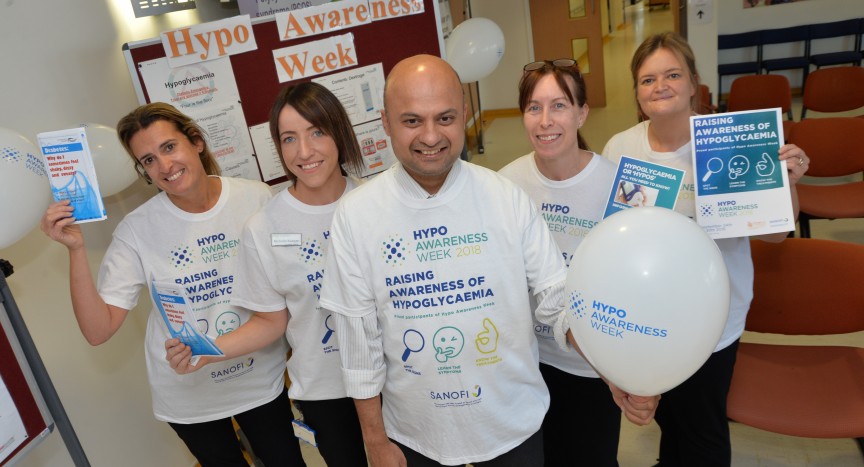 Following a phenomenally successful Hypo Awareness Week 2020, the UK-based campaign is back next week.

A total of 364 sites took part in the nationally organised campaign last October.

The annual campaign organised by Orange Juice Communications raises awareness of hypoglycaemia to healthcare professionals in the UK and Ireland.

After a successful HAW last year, the team at Orange Juice is now fully focused on the 2021 campaign.

Additionally, the team have got some new and exciting plans for this year’s campaign.

ACTION: To take part, email emily.mayhew@ojpr.co.uk with the following information:

This project has been funded by Sanofi who have had no input into any arrangements or content. 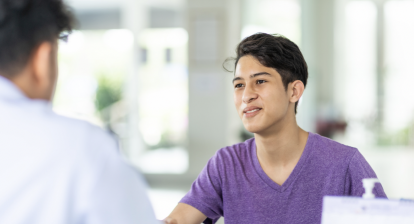 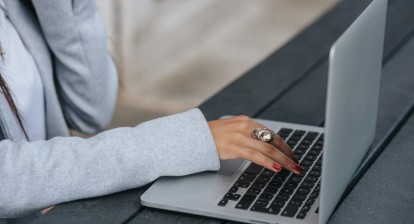 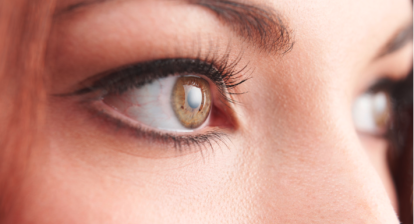 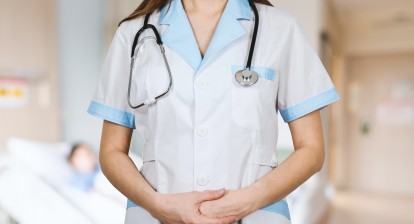 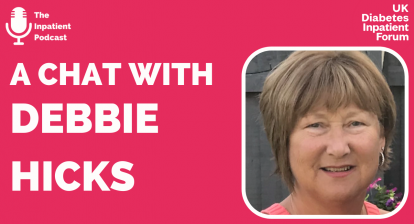 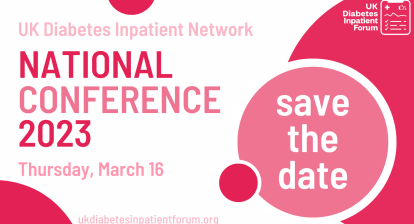 Scientists detect the target of immune attacks on liver cells