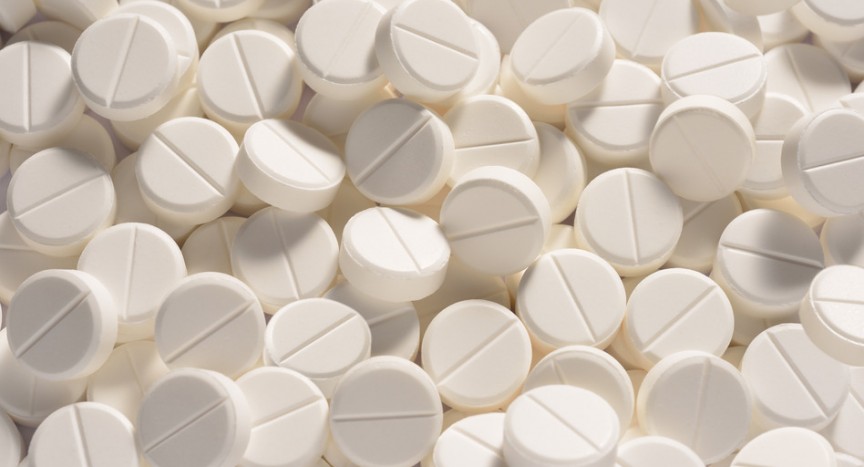 People with diabetes undergoing treatment with metformin are at significantly less risk of dying from COVID-19 compared with those not taking the medication, researchers have said.

The study involved 25,326 people who underwent testing for COVID-19 at the University of Alabama at Birmingham (UAB) Hospital between February 25 and June 22, 2020.

The researchers also found that being male and having hypertension were associated with an increased risk of death from COVID-19.

People with diabetes accounted for 67% of deaths, suggesting that this condition had a particularly significant effect on the risk of death.

“Since similar results have now been obtained in different populations from around the world — including China, France, and a [UnitedHealth] analysis — this suggests that the observed reduction in mortality risk associated with metformin use in subjects with type 2 diabetes and COVID-19 might be generalisable.”

The researchers could not confirm why metformin may be having these effects. As a diabetes treatment, it could be improving glycemic control or obesity.

However, among those with diabetes who took metformin, body mass index (BMI), blood glucose levels, and hemoglobin A1C levels were no higher in the people who died than in those who survived.

To further develop the findings, the researchers suggest that future research should look at why metformin may have this protective effect and the possible risks and benefits of prescribing the medication to protect against COVID-19.

The study, which has been published in the Frontiers in Endocrinology journal. Click here to read the research paper.

Tags: COVID-19, Diabetes, Metformin
Share This Post
Have your say!
00
Previous ArticleCOVID-19 found to trigger new diabetes casesNext ArticleCOVID-19 survey launched for inpatient staff to complete
You May Also Like 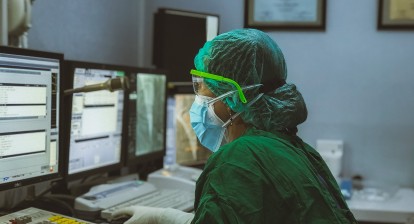 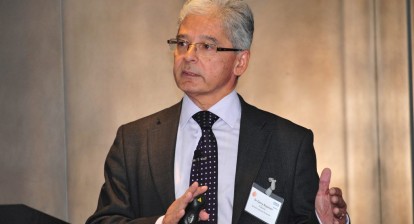 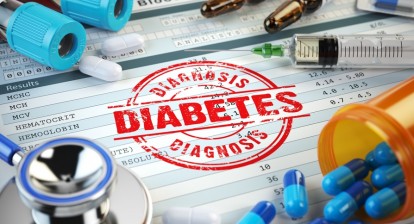 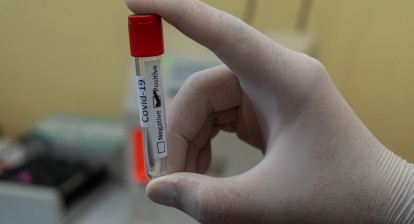 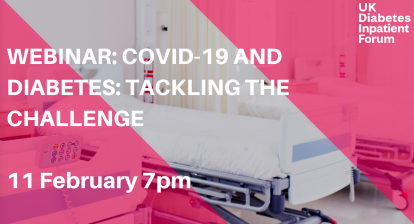 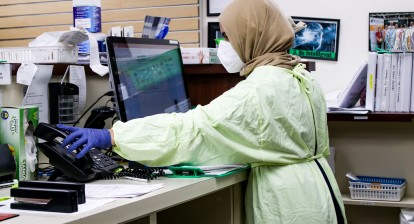 Review paper looks at diabetes and stress hyperglycaemia in hospital